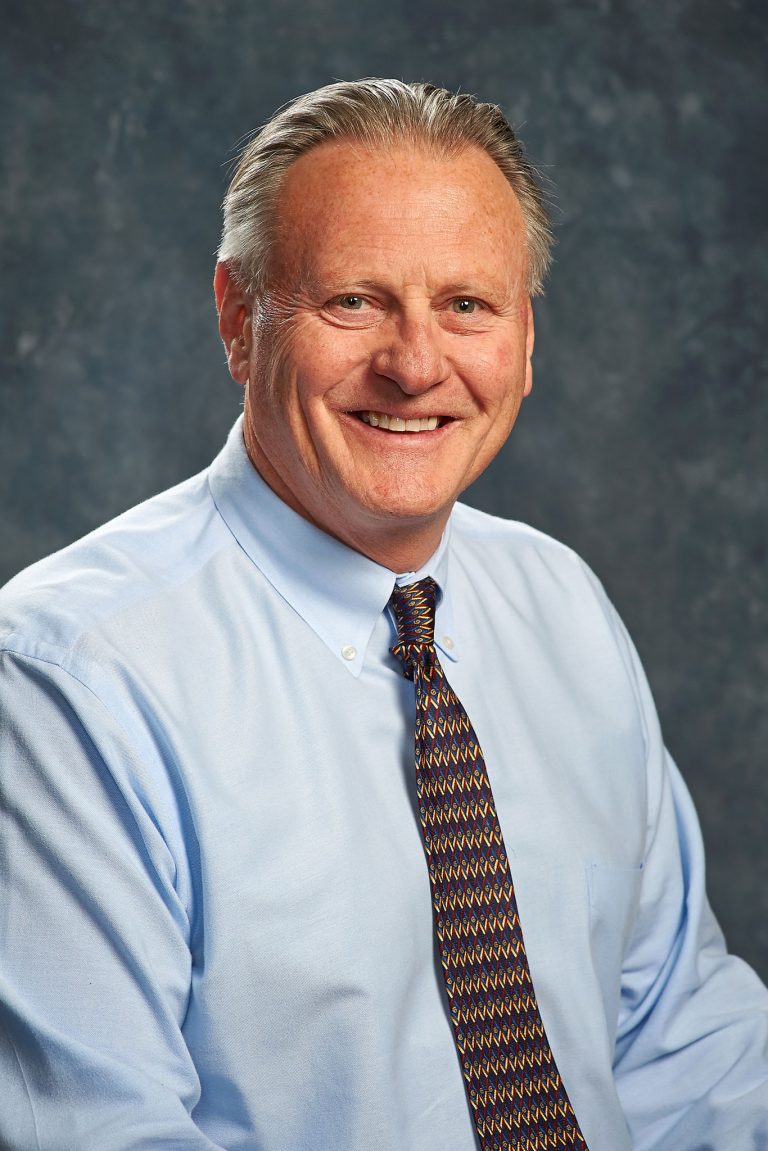 Mr. Christopher (Chris) A. Millar is a founder, President and the Chief Executive Officer of Gatekeeper, Inc.  Mr. Millar has 35 years of professional experience that has taken him around the world, working in numerous countries. Before establishing Gatekeeper, Mr. Millar had significant exposure in the area of computer vision, as it applies to the defense and homeland security industries. Building on this experience and his international finance and investment knowledge, Mr. Millar built a team of outstanding professionals to design and develop an exceptional and unique series of intelligent optical inspection and recognition technologies.

In developing Gatekeeper, Mr. Millar has travel extensively throughout numerous global security markets establishing a network of highly competent distributors. Mr. Millar has spent significant time in the Middle East over the past twelve years including three extended periods of live testing and installation of equipment in critical check points in Baghdad, Iraq. Along with these efforts he has set up vital manufacturing operations and delivery mechanisms throughout North America, UK/Europe, Mexico and the Middle East region.  Since gaining the approval from the US DoD and several global security organizations, Gatekeeper has overseen the testing, and installation of the Gatekeeper technology in now 30 countries.

Prior to establishing Gatekeeper Mr. Millar’s had spent 18 years in the banking and international investment banking industry. As such held director and senior management positions with several large financial institutions including, Managing Director of Bankers Trust Company (now Deutsche Bank) in Hong Kong and was also one of 3 heads of the banks Global Structured Finance group. In his role as Managing Director of Bankers Trust, Mr. Millar was appointed an advisor to three separate Asian governments (South Korea, Malaysia and Thailand) to advise on recovery measures from the 1997-98 Asian currency crisis.

Since founding Gatekeeper Mr. Millar has been granted numerous US and International patents that protect Gatekeeper’s intellectual property in its core technologies. In recognition of Mr. Millar’s significant experience in opening new global markets, staffing foreign offices and growing Gatekeeper’s revenue to be 95% export derived the US Secretary of Commerce appointed Mr. Millar to the Virginia and Washington DC District Export Council (DEC) in January 2016. 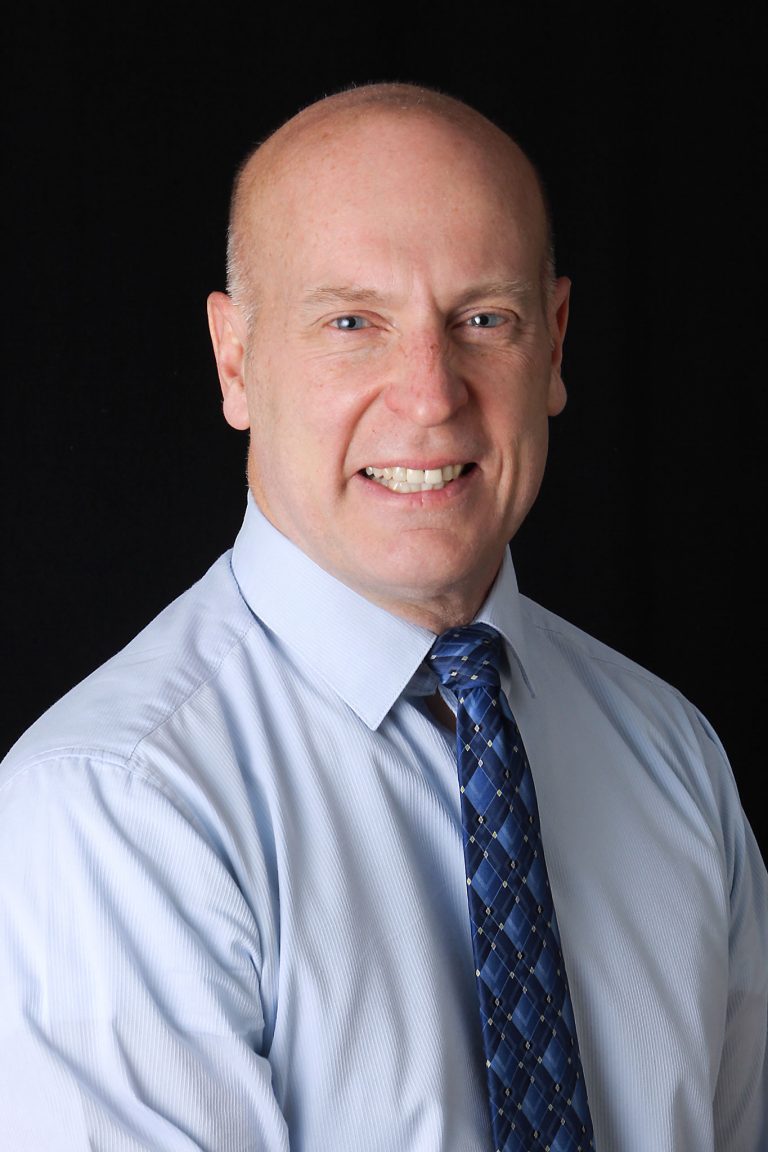 Robert Rozploch serves as Senior Vice President of Research, Engineering, and Product Development, responsible for leading Gatekeeper’s world-wide team of Engineers and Scientists developing the next generation of optical imaging products and technology innovations. His teams are currently focused on the development of Artificial Intelligence and Machine Learning methods to provide actionable insights across a variety of challenging security applications. Prior to joining Gatekeeper in 2016, Robert was Director of R&D and led the Strategic Technology Office at United Technologies Corporation. Robert has also held positions as Executive Director of the Gigascale Systems Research Center within Princeton University’s Electrical Engineering Department. He has over 20 years of experience as a high-impact technology leader where his teams have developed some of the industry’s most commercially successful Hardware Platforms, Integrated Circuits, and Software solutions for the High-Performance Computing, Consumer Electronics, and Security & Surveillance industries. He has held positions of increasing management responsibility at companies such as Intel, Toshiba, Broadcom, and was a principal in a successful venture-backed startup company, NxtWave Communications. Robert has several US and foreign patents as well as several technical publications in the areas of Image Processing and Computer Vision. Robert holds both Master’s and Bachelor’s degrees in Electrical Engineering from The Pennsylvania State University. 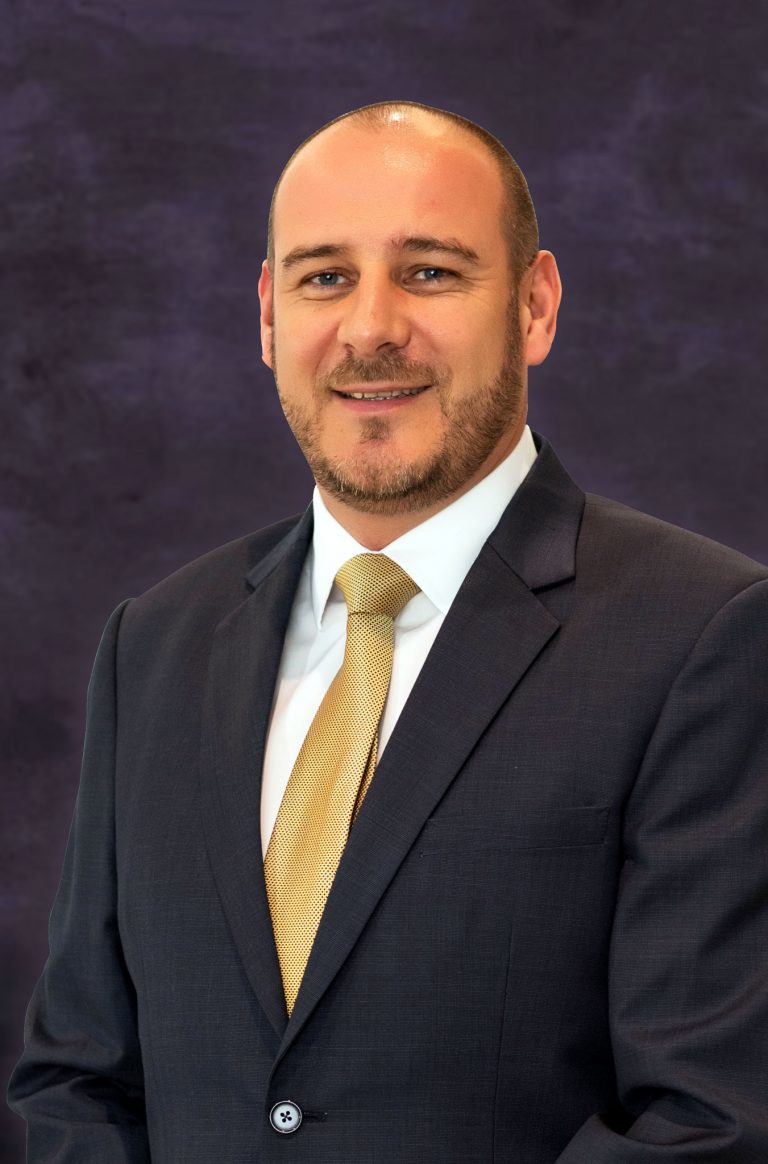 Colin Brown is Vice President of Global Sales & Operations for Gatekeeper Security, providing support and leadership to Gatekeeper’s global offices. Colin oversees all sales and operations, ensuring all solutions achieve the security functionalities required to mitigate the identified risks while maintaining operational requirements, which allows us to meet our client’s needs and provide a high level of customer care. Working closely with the global operations team Colin ensures all solutions receive the highest level of after-sale support via our global network of regional Gatekeeper offices ensuring all systems are maintained and kept fully operational with latest software releases and updates.

Colin joined the Gatekeeper team in 2012 and brought with him more than 18 years of security installation, design, sales, and management experience. Before joining Gatekeeper, Colin served as head of Security Consultancy for a large consultancy firm. Before his career as a security consultant, Colin gained wide-ranging project delivery knowledge working with major security integration firms in the UK & Middle East, providing him with extensive technical knowledge of the global security sector enabling him to develop into an extremely dynamic, well-rounded management professional.

Colin’s knowledge and experience of the security sector allow Gatekeeper to expand market dominance throughout all global offices by providing support, coaching & leadership to his team ensuring the highest levels of customer care are achieved and maintained at all times.

Jesús Fernando Solis joined the Gatekeeper Team in 2013 as the leader for business development and partnership building in Mexico and Latin America. Solis is extremely knowledgeable of the security industry in Mexico and has a great record of success in delivering the best security products and technology to promote physical security in Mexico.

Solis holds a Bachelor’s Degree from the University of Arizona.